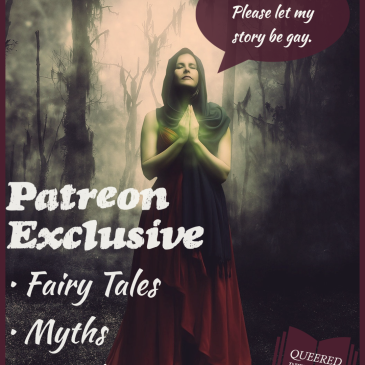 Here’s what’s been happening Patreon and what’s coming up soon! Selkie Cove Series The Seal Cove Romance series started off as a story about veterinarians who treat magical creatures. I decided to revive that idea in a spin-off series following the same characters, but with mermaids, pocket dragons, centaurs, selkies, and more. (N)unconventional Habits: A … END_OF_DOCUMENT_TOKEN_TO_BE_REPLACED

Originally posted on Bett Norris:
Swashbuckling doesn’t begin to describe this compelling, fast-action sequel to Compass Rose. I started this book yesterday, and finished it today. It only has one spaghetti stain. I couldn’t stop reading through lunch. This outstanding sci-fi eco fiction novel can be read without first reading the prequel, but why would…

It’s that time again–book release month! Sea Wolf is officially out July 27th, though Bywater will be having their exclusive sale on their website in the two weeks leading up to release. To celebrate Sea Wolf, I have some events coming up I hope you will join me for! Also, as a side note, despite … END_OF_DOCUMENT_TOKEN_TO_BE_REPLACED

Quoth the raven “ #cottagecore “
Wholesome dog friends
Dog hugs are the best hugs.
Short weekend visit to Maine with the progenitors, aka The Time My Father Fell In Love With Nyx. Spent time with grandmother, enjoying the lucid moments amid the Alzheimer’s.
Hi hello #lesbiangoals
Artemis and her minion.
Join 2,299 other followers